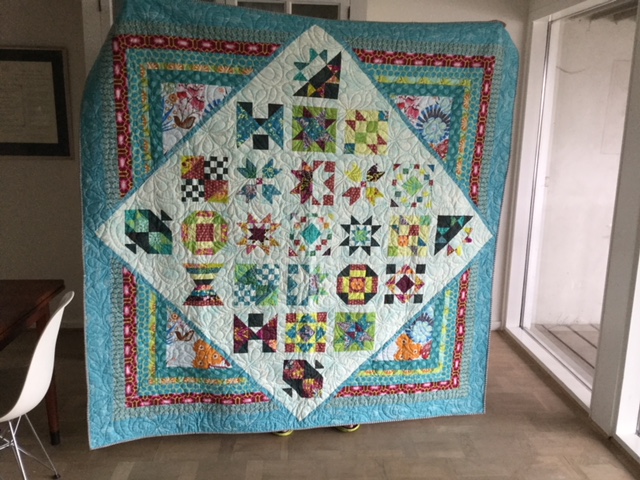 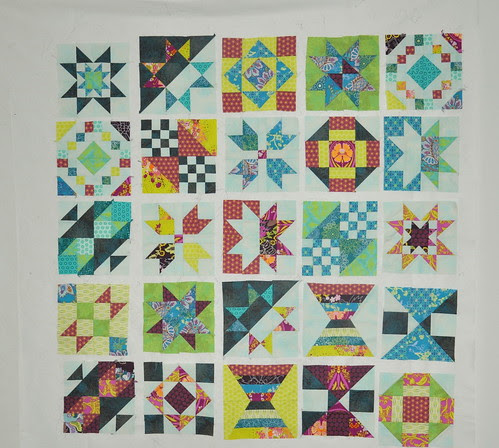 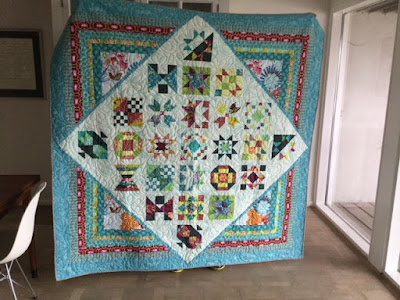 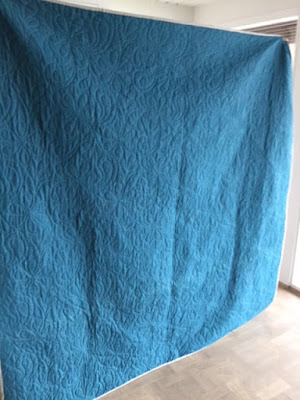 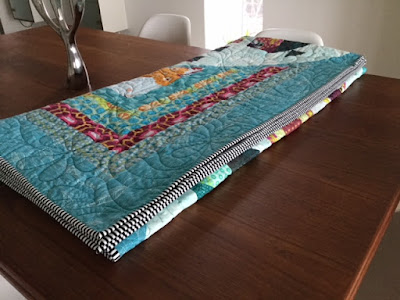 This is my second entry into the Bloggers Quilt festival. Though I only had a brief glance at the other quilt entries so far, I can't wait to dive in and see what everybody has made. I' know I'm in for a treat.
Posted by Cille at 12:22